Dan Matousek is the Business Area Manager of the Unmanned Systems programs at AUSGAR. Serving in this position since July 2021, Dan is responsible for all aspects of rs cybersecurity support to DoD unmanned programs and brings over 35 years of experience supporting DoD Information Security.

Dan enjoys spending time with his wife of 32 years, his two sons, and two energetic dogs. “...It goes without saying that no company, small or large, can win over the long run without energized employees who believe in the mission and understand how to achieve it.” - Jack Welch Joanna Olsen joined AUSGAR in 2019 as a Program Manager.... Freddie Baker has been with AUSGAR since 2013, serving as a Cybersecurity Program Manager and... 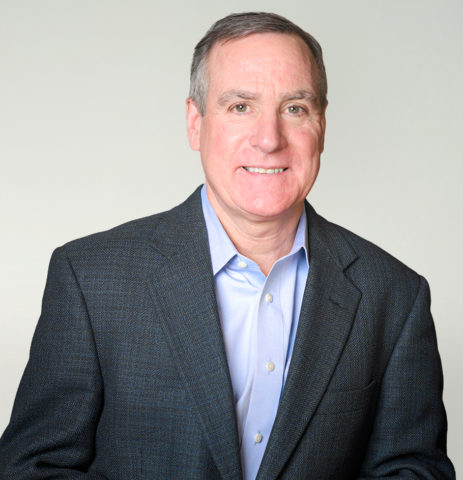 Jim Cuff is responsible for operations and business development. He also spearheaded…... Caterina Brott, the technical director for AUSGAR since 2005, has over 20 years experience providing... Eric Lofgren joined AUSGAR in 2013 as chief financial officer and is responsible for all...